Phases Of My Life

- April 09, 2021
Taking a break from my now life's a caregiver, this is what some of my life was previously until today.
In order of appearance, this is a description of each photo:

Woody in Ohio said…
Ron, I applaud your efforts to record your life and many of the events that shaped it. To so many they mean absolutely nothing but to people like you and I they mean so much. I have been busy working on my own project archiving thousands of original documents, keepsakes and photographs. While I enjoy it very much along with it does come a lot of stress. Reliving all the memories, the good and the bad, is a difficult task for anyone who undertakes it. My families can be traced back centuries and their records can be viewed in museums, libraries and private collections in England, Ireland, Scotland, France, Germany and Poland. These records are well preserved and have been valued through the ages and people felt that they are worth the money and the effort spent maintaining them for the future generations to come. However, here in the United States unless you want to give the places that can archive your records a sizeable donation/endowment they won't accept them. I have also found in my own lifetime that my families records held in American historical collections are being digitally recorded and the originals being offered to the survivors of the family they were originally acquired from. I have been told it is just to expensive to maintain the originals and they are being sold like so many great collections of books in libraries. Not much we can do about it except to continue to do what you and I are doing to archive our memories. Ron, keep up the good work. I enjoy looking at your archived items on YouTube. You and Bill were very good looking younger men. Bill sure did have a great smile. All the Best to you Ron. You are a very special person. Haha! I on the other hand "talk too much" trying to make a simple point! No reply expected or wanted.
2:03 PM

Ron said…
Woody,
I understand completely. I have many original documents of historical facts about my family. It's a shame but I think they'll be discarded once I'm gone. I wish I had the original photos of my father's father's (grandfather) brothers and sisters. I know some of them are in some dusty drawer in a lower income house in and near Johnson City, Tennessee and/or the hills of western North Carolina where my father and his brothers were born and left for southeastern Pennsylvania in 1930. I haven't given up yet. Seeing those old photos and documents brings me a sense of completeness and pleasure. The same as when I post my old photos and videos. I think someone will be interested in them long after I'm gone so my effort isn't for naught. I hope not anyway.
Ron
4:42 PM

VRCooper said…
The hell with the pictures...I waiting with bated breath for the autobiography VOLUME 1...With pictures and they do not count with page count...You have indeed lived a full life AND still do...XOXO
9:26 PM

Ron said…
Victor,
With my autobiography (and what a story I can tell), I'm still undecided whether to use real names or not. Probably should use real names for historical accuracy but so many people do Internet searches these days and I'm sure my revelations would cause embarrassment. Unveiling long buried family secrets. Tis a conundrum.
Ron
9:53 AM

Jessica L. Smith said…
After being in relationship with Wilson for seven years,he broke up with me, I did everything possible to bring him back but all was in vain, I wanted him back so much because of the love I have for him, I begged him with everything, I made promises but he refused. I explained my problem to someone online and she suggested that I should contact a spell caster that could help me cast a spell to bring him back but I am the type that don’t believed in spell, I had no choice than to try it, I meant a spell caster called Dr Zuma zuk and I email him, and he told me there was no problem that everything will be okay before three days, that my ex will return to me before three days, he cast the spell and surprisingly in the second day, it was around 4pm. My ex called me, I was so surprised, I answered the call and all he said was that he was so sorry for everything that happened, that he wanted me to return to him, that he loves me so much. I was so happy and went to him, that was how we started living together happily again. Since then, I have made promise that anybody I know that have a relationship problem, I would be of help to such person by referring him or her to the only real and powerful spell caster who helped me with my own problem and who is different from all the fake ones out there. Anybody could need the help of the spell caster, his email: spiritualherbalisthealing@gmail.com or WhatsApp him +15068001647
you can email him if you need his assistance in your relationship or anything. CONTACT HIM NOW FOR SOLUTION TO ALL YOUR PROBLEMS
10:20 PM

Jana hassan said…
I will forever be indebted to the great Doctor AKHIGBE for fixing my broken marriage after my husband left me for 4 months. I never believed in spells until my close friend introduced me to him. At first, I was skeptical about him because I heard a lots about false spell casters but I put my doubts behind me for i was desperate to get my husband back and I did according to what he instructed me to do. Now my husband is back just within 48 hours of contacting him. I'm living happily with my husband again after 6 months of divorce and I will not rest till he's known all over the world. He's also specialize in sickness spells. Get connected with Doctor AKHIGBE now, his email is drakhigbespellhome7@gmail.com or WhatsApp on +2349021374574 and I said I must let any email I see on net must know about this because am very happy .
1:27 AM 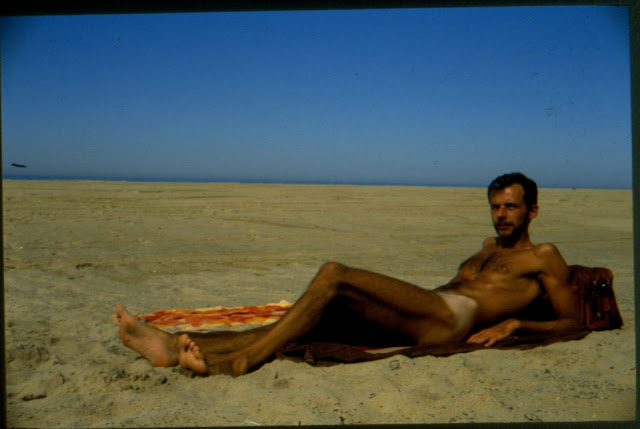 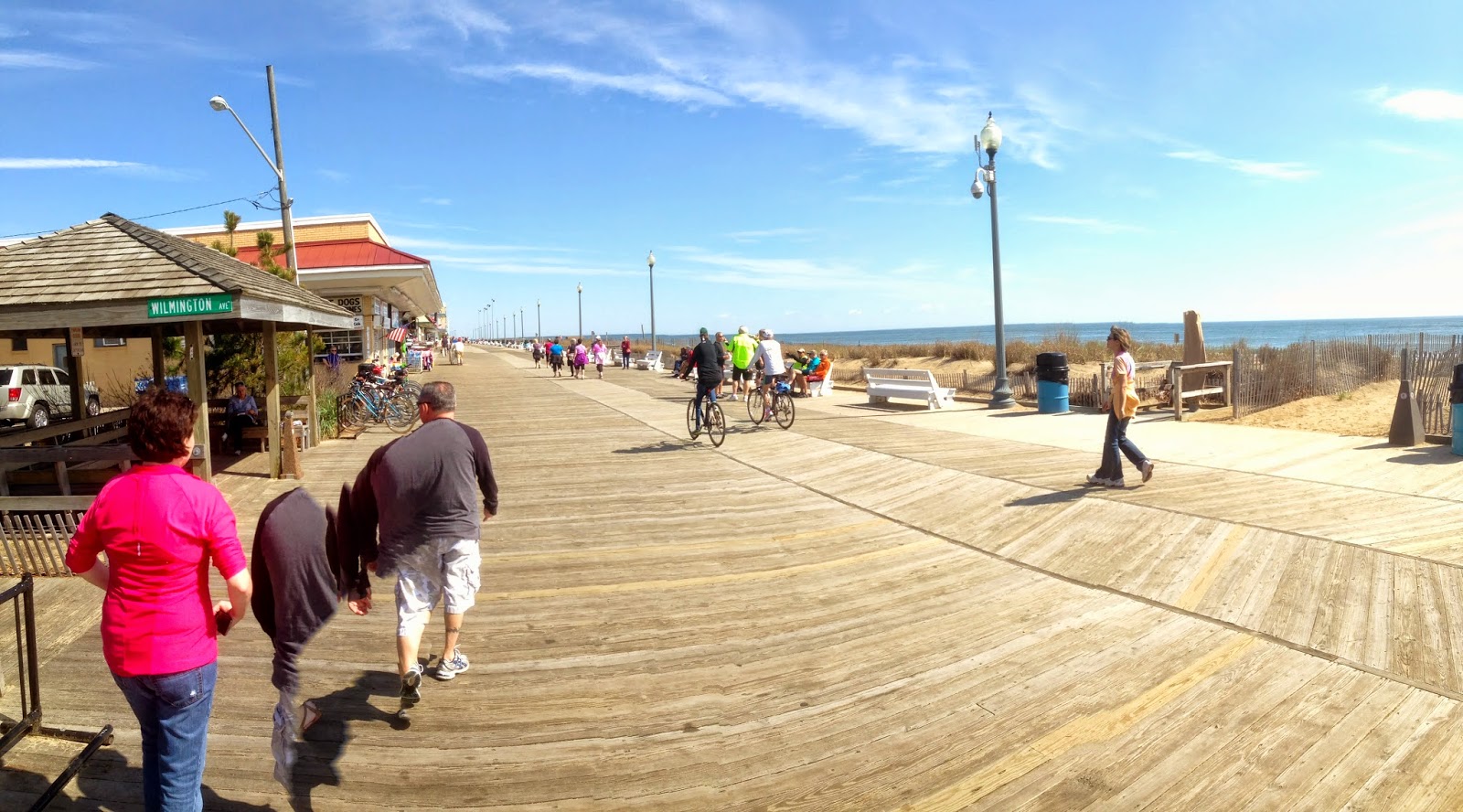